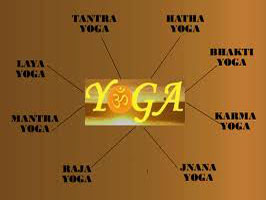 Yoga is classified into two types of yoga based on time. They are (1) Modern Yoga and (2) Traditional Indian Yoga. By nature man is the most desirous entity on earth. His wants are unlimited and he has never felt content with what he already had. All the achievements and advancements made by man till date are just the result of his unending list of desires. Modern Yoga is also one among such developments of mankind.

There are many more types of yoga as such. However all these are derived from Hatha Yoga. It was originally propounded by Bhagwan Shri Ashutosh Bholenath Maharaja. It was said that in a lonely island he imparted this knowledge to Goddess Parvati assuming that no one else is listening to him. But a fish happened to listen to their discussion without their knowledge. This fish later on in the course of time gave birth to another fish which was renowned as Matsyendranath. Matsyendranath acquired the knowledge of hatha yoga by birth from his mother. Matsyendranath passed on this invaluable heritage to his disciples Gorakhnath and Chaurangi, a limbless man. Gorakhnath made this yoga popular at later stages. He wrote vastly on the practice of yoga. Gorakha Samhita,  Gorakshataka, Siddha Siddhanta Paddhati, Yoga Chinatamani and Yoga Martanda  are some of his works. Hatha yoga is still being passed on to successive disciples through generations. In this way, hatha yoga remained as single means of prosperity not only to mankind but to entire life in the universe starting from the era of Bhagwan Bholenath to till date. This is the main reason for considering the Hatha yoga pradeepika as a standard to follow in the field of yoga. 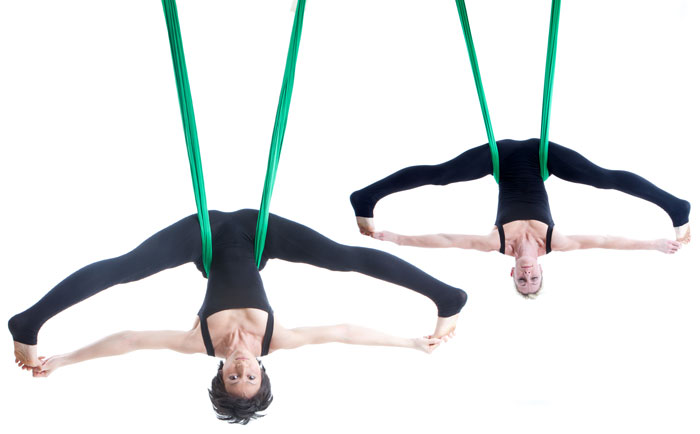 All types of yogas that are prevalent today in the society are just various forms of hatha yoga. The value of hatha yoga would never depreciate with surpassing time. The concerted effort of saints of present-day are worth praising because, they have earned reputable place for India. Their contributions have been the most significant in achieving today’s royal placement of India in the field of yoga. But nothing can replace tradition in the world as the impact it can have is matchless. The dignity that India enjoys today in the world is solely due to tradition. India possesses traditionally acquired enormous treasures of yoga, veda, Vedanta, brahma jnana, etc which can be proudly conveyed to the western countries. This forms the sole reason for numerous foreigners who come to visit India get impressed by our tradition and tend to learn it. The capability of classical approach is far beyond that of the modern approach. Person forms the main feature of modern approach. Hence the impact created by the person perishes when he doesn’t exist. While on the other hand, the classical approach gives more importance to tradition rather than to a person which enables it to retain its impact through the generations successfully.