Overly talkative attitude brings more problems to any yoga seeker. Anyone who talks more is invariably forced to lie at some or the other point of time. A single lie may lead him to lie continuously in order to support his earlier fallacy. With such a deflected mind he can neither concentrate on yoga nor lead a pious life. In the total life span of such a person, most of the energy is used for just talking. It means a lot of positive energy is wasted by over talkativeness. And to conserve the energy loss, one has to practise being silent, such silence brings out inner strength and awakens the intellect in you. Such energy cannot be generated even by eating any magic potion or medicinal herbal paste or chyawanprash. This proves talkative attitude is hindrance in itself to master yoga and attain the beneficiary siddhis. So Yoga Faculty India aids you to conserve your energy by talking less and doing more yoga. 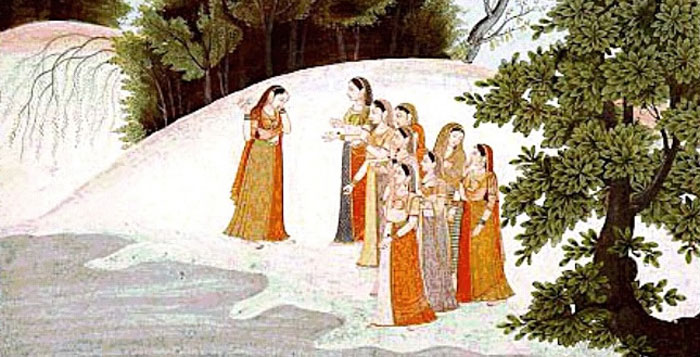 One who is very strictly bounded by rules and regulations may not progress sufficiently well. Such rules are believed to cause hurdles to yoga seekers sometimes. Thats why Swami Sudhbodhanandaji Maharaj always advices his pupils to lead a pious life. Stubborn and strict rules bind people and sometimes make them very confused and stringent. Suppose if a person makes a rule to take bath only in the morning, and there is no water supply in the morning, his entire day will be spoiled. So it is advisable not to make your rules stringent and abide by them at any case, instead ease them in such a way that you take bath whenever there is water supply. So it is for the good of the yogi to be liberal and make rules to lead a simple life. 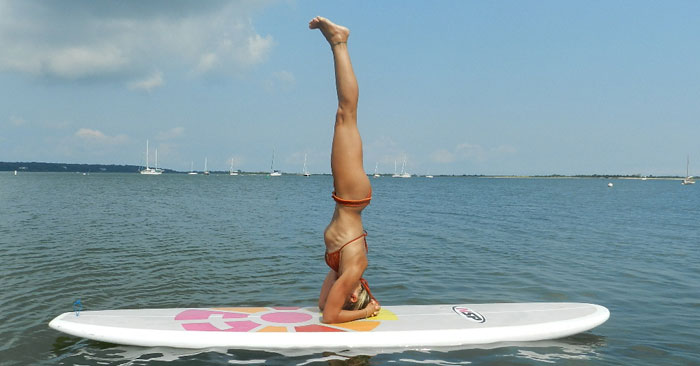 Whenever a yogi performs yoga he becomes pious and all his characteristics become effectively good. His aura spreads to everyone around and they get attracted to the yogi’s charisma, which is a natural phenomenon. In such circumstances if the yogi becomes careless, he might lose his balance and stop doing yogi completely. He might attain others attitude and feelings. So, even societal or community’s presence or involvement is equally harmful.

It is said that one’s mind is always fickle. Whenever a seeker or yogi sits and tries to perform yoga asanas, he starts thinking and gets deeply engrossed in his thought. Yogi should stay attentive and take control of his fickle mind and be focussed on his current task of only performing yoga and nothing else.

All these six hurdles cause lot of a trouble to the seekers or yogis, it is upto the yogi to be attentive and aware of all these factors and come out successfully and perform and execute more asanas. Hence Yoga Faculty India in all its branches at Goa, Rishikesh and Dharmasala has designed the yoga teacher training programs to alleviate all the above mentioned hurdles.