According to modern views – which we desire is known as mulya (worth of yoga). But according to Indian society, achieving our aspirations itself is considered as mulya. Man first acquires knowledge, then he experiences desire followed by his efforts to achieve it. His efforts are not guaranteed. They might get successful or they might not. But both of them have contrasting influences on him. Success can delight him whereas failure might let him down. Successful efforts will fulfill hi desires. Thus fulfilment of desire is called mulya. Therefore it is certain that desire is synonymous with mulya in accordance with the modern view, but every kind of desire cannot be classified as mulya. Desires which we feel good about can be termed mulya. But the point that causes confusion here is that anything which we like seems to be good to us or do we like it because it I really good. So let us assume that we like it because it is really good. Thus anything to become worthy does not depend on our preferences i.e., our likes and dislikes. Initially we have stated that what we desire is considered as mulya. In most of the cases our likes remain ethical and many cases have proved them to be unethical too. To prevent loop holes, we avoid tagging the things only which we like as mulya.

Because very often we come across many utilities which are good by nature but does seem to be in accordance to our preferences. Medicine that tastes bitter or the hard work for instance may not be listed in our likes, but they are good and bound to cause good to you by nature. Because we cannot achieve success in any arena without hard work. Thus classifying mulya on the basis of our liking alone is not justified. Thus we can define anything that is appropriate  and which does not depend on our preferences as mulya. For instance, waking early in the morning and practicing asan or pranayama cannot be liked by everyone but proves to be beneficial for every individual. Thus it is defined as mulya. Hence mulya should be defined based on its characteristics and its capability to benefit us but not based on our like and dislikes. Anything which we like can be depicted as mulya as far as it is ethical. Anything which accelerates our development in physical, mental and spiritual domains and which is ethical and useful should be considered as mulya irrespective of our like or dislike towards it. Eating neem leaves or waking up early in a winter morning and practicing yoga for example might seem to be very difficult to practice but are very beneficial for us. The third definition of yoga defines few things which are valuable by their own nature whether any individual values it or no. Satyam, Shivam, Sundaram are the examples of such kind. Hence we can perceive the real value of knowledge only through the practice of yoga. 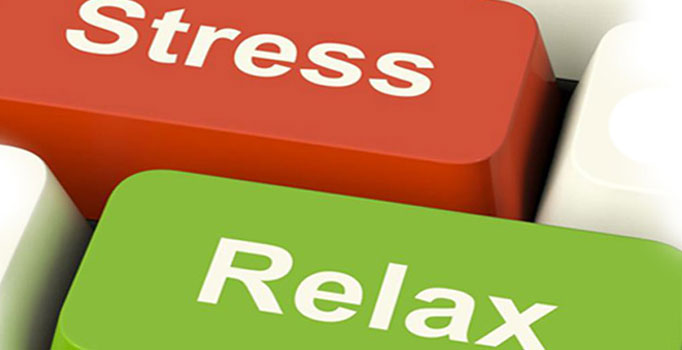